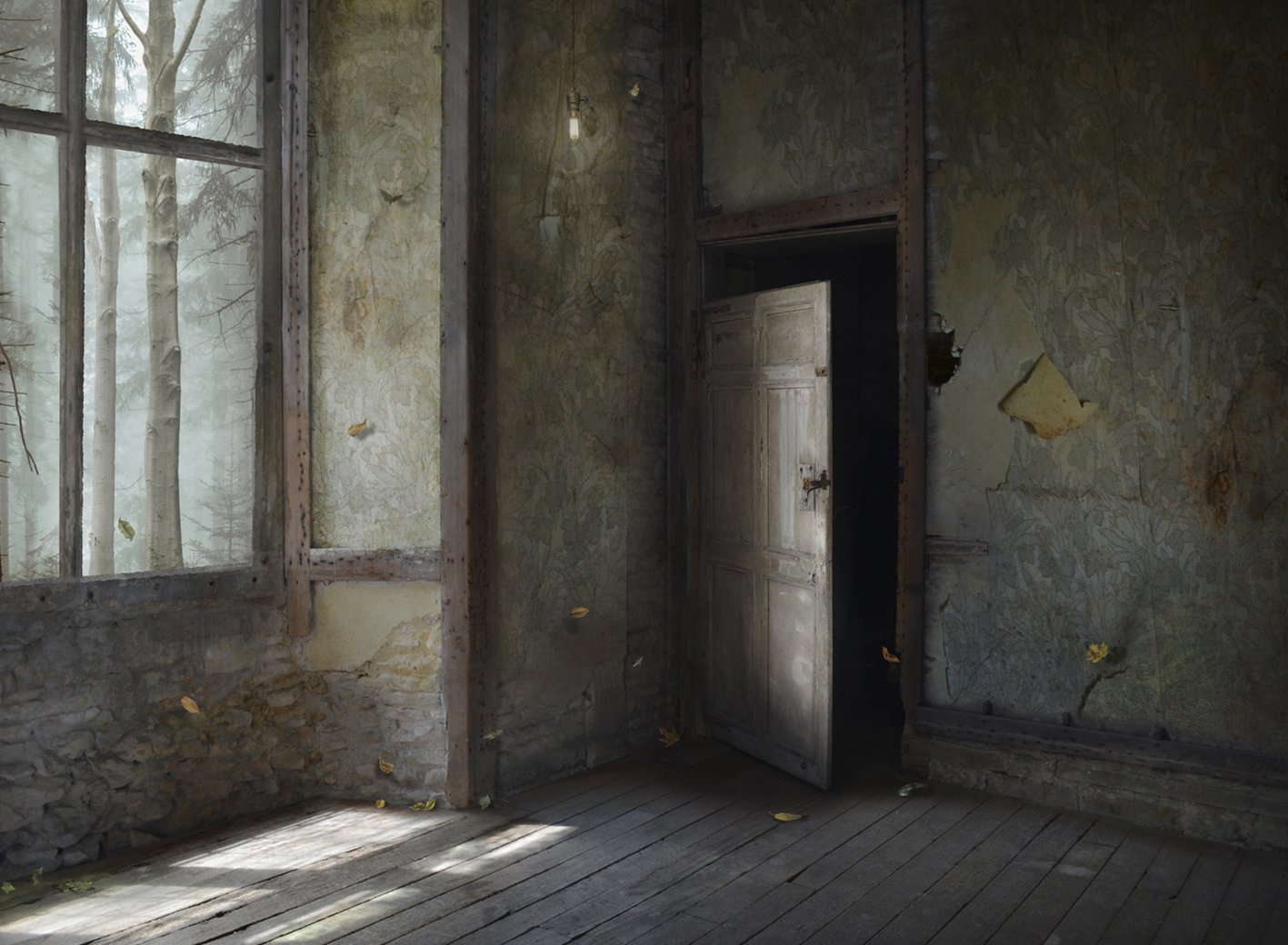 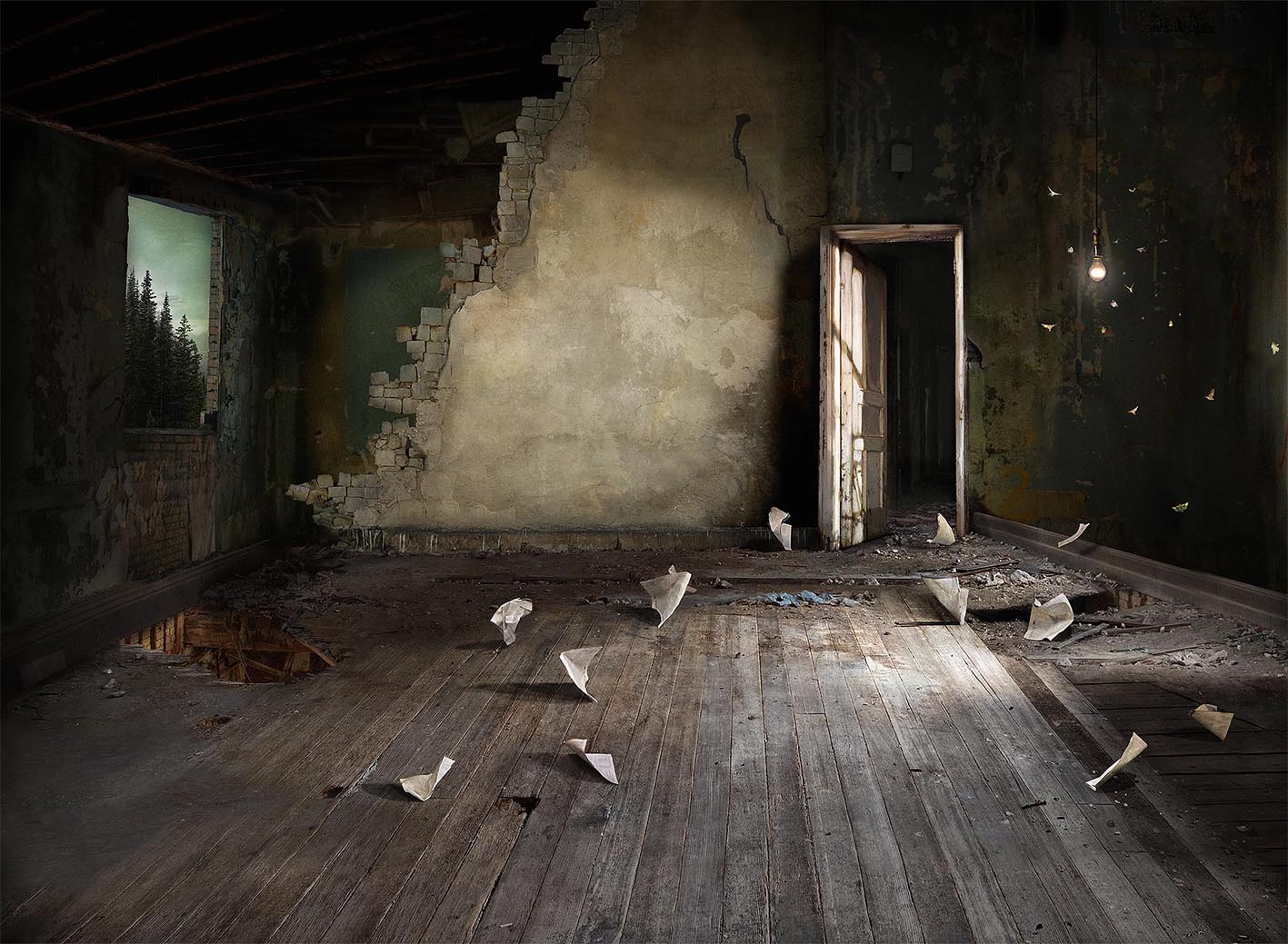 Suzanne Moxhay, a graduate of the Royal Academy Schools, creates work which blurs the boundaries between photography and painting.

Moxhay was drawn to the RA Schools because of the chance they would give her to explore the interplay between different media. She doesn’t see herself as a photographer or a painter, preferring to draw on both disciplines in her practice.

Inspired by the technique of ‘matte’ painting in films, in which real-life action is combined with painted scenery, she begins her prints with hundreds of photographs of specific locations. She edits this source material, cutting and pasting certain elements with fragments of paintings she has made or appropriated from other sources, to create a new, imaginary space. She then photographs this draft image and begins to edit it on a computer, playing with colour, cutting and pasting again, until she has achieved the visual ambiguity she has been seeking.

The obviously photographic origins of her works suggest a real space, but then we lose ourselves in painted areas that flatten the perspective and require us to hover between two and three dimensions. As we explore Moxhay’s silent rooms we are constantly surprised: shadows fall in the wrong direction, photographs of real moths fly in air conjured from paint, and what first appears expansive suddenly becomes shallow. 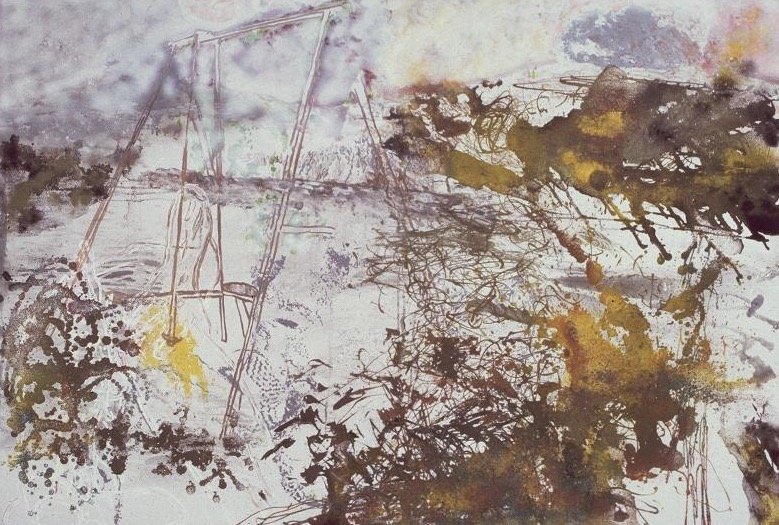 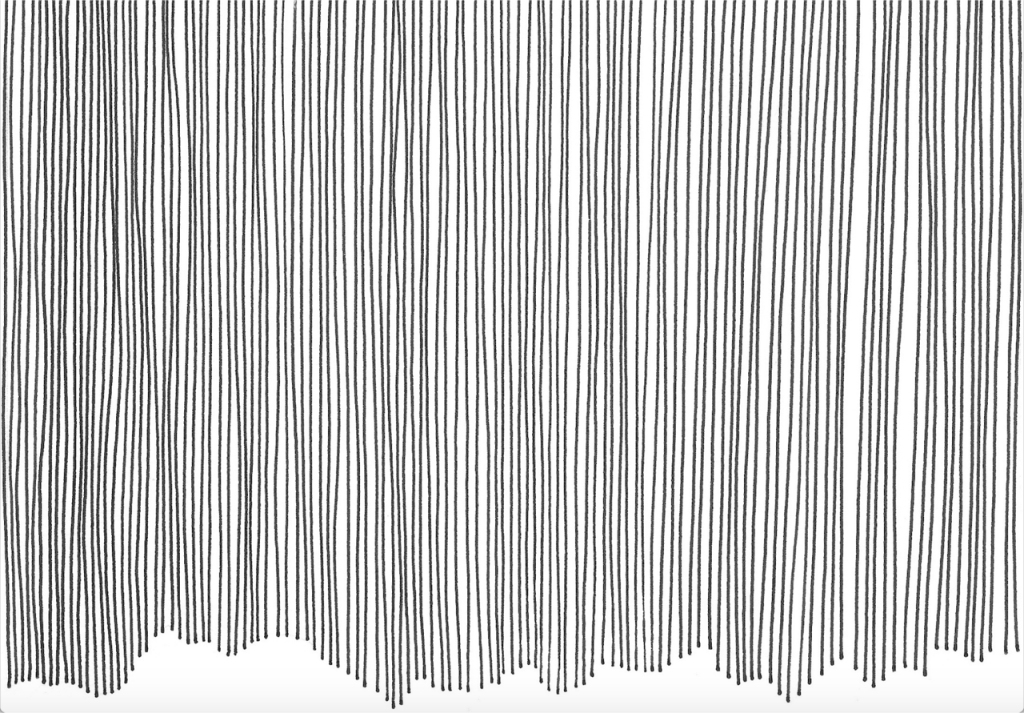 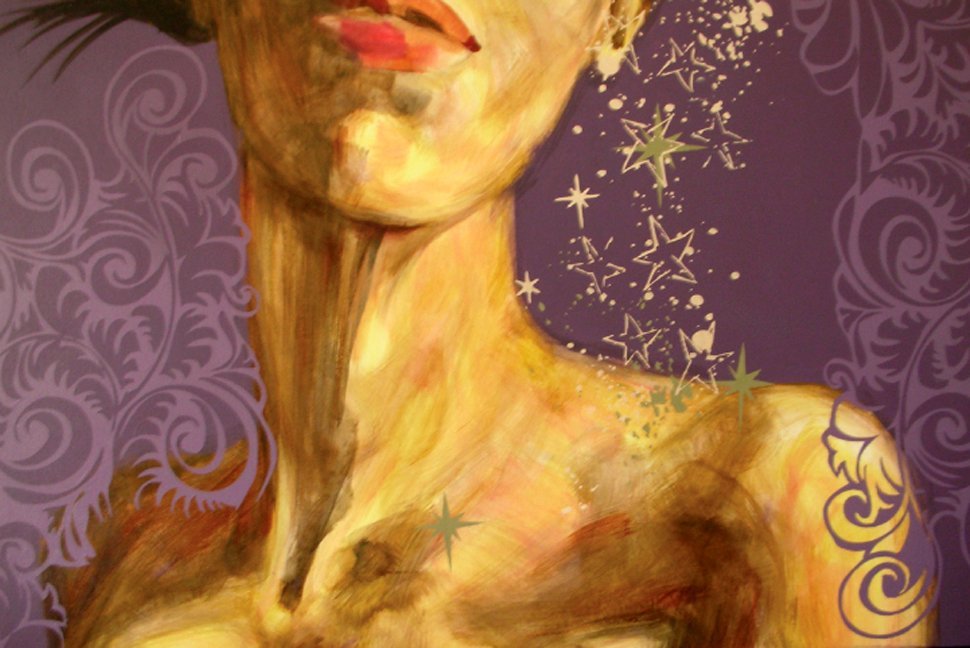 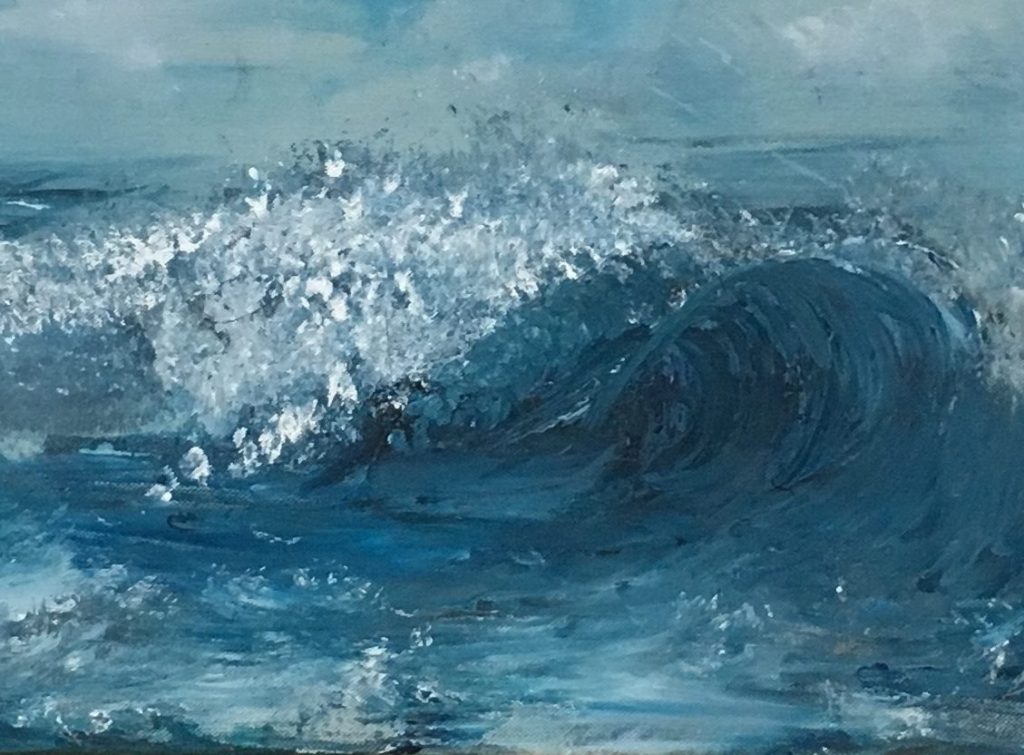 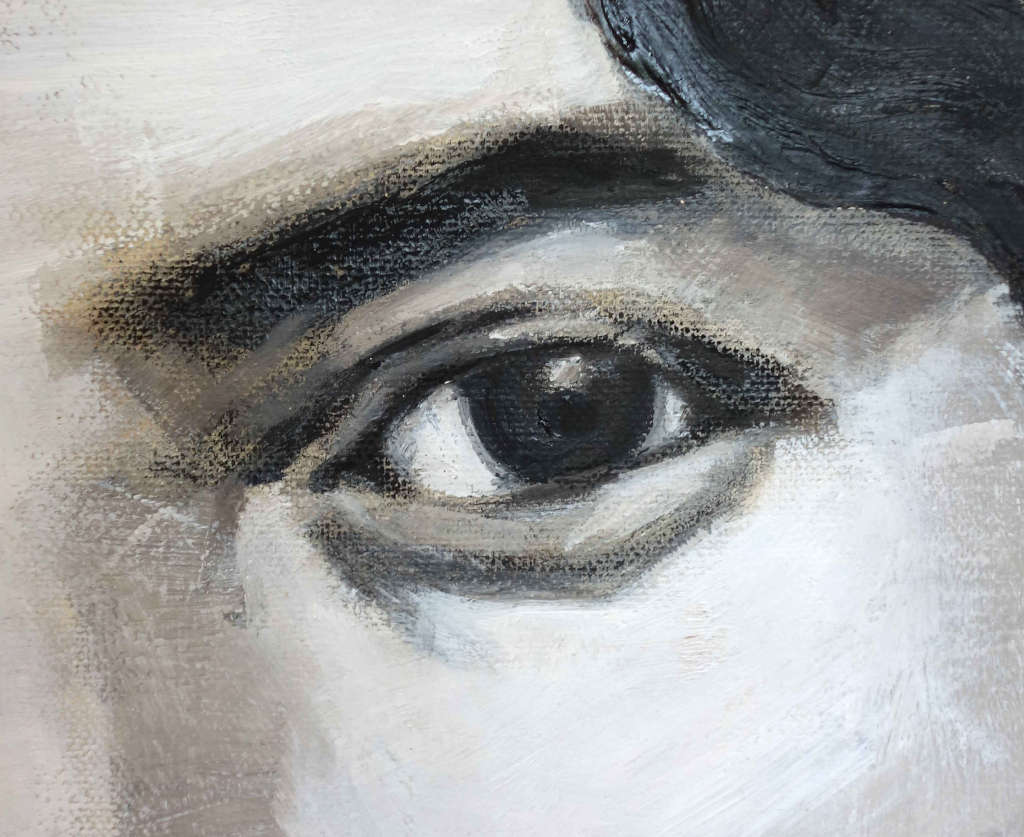 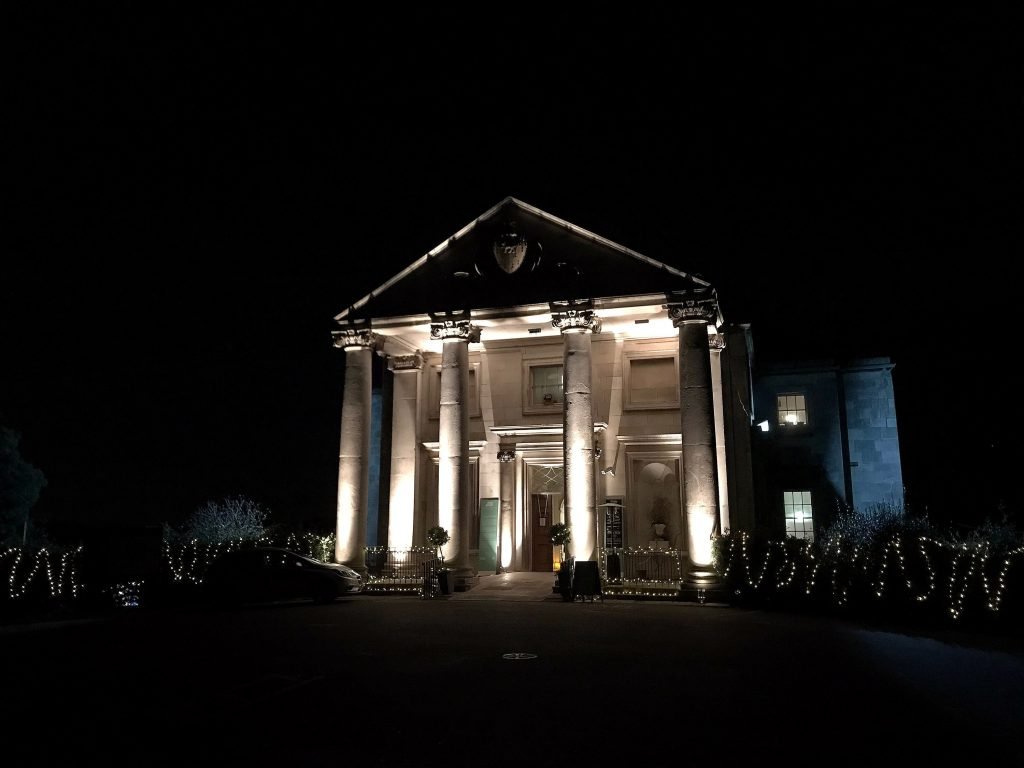 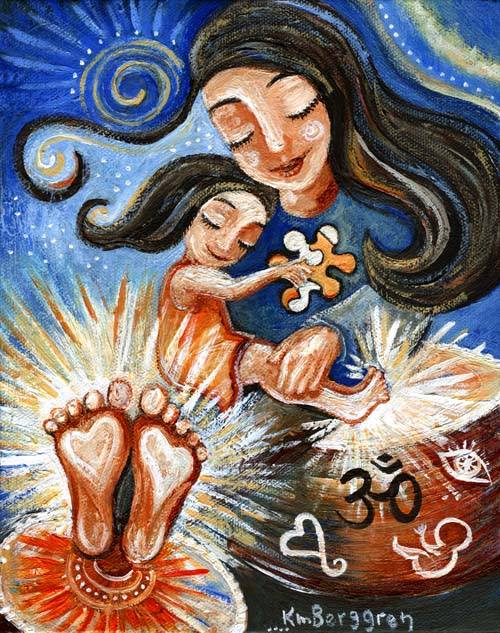 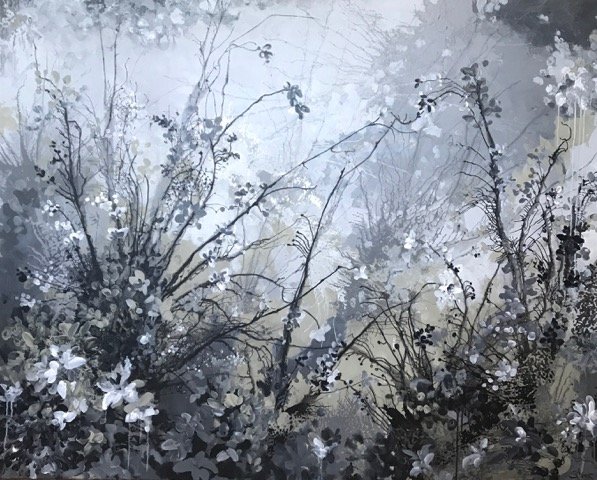 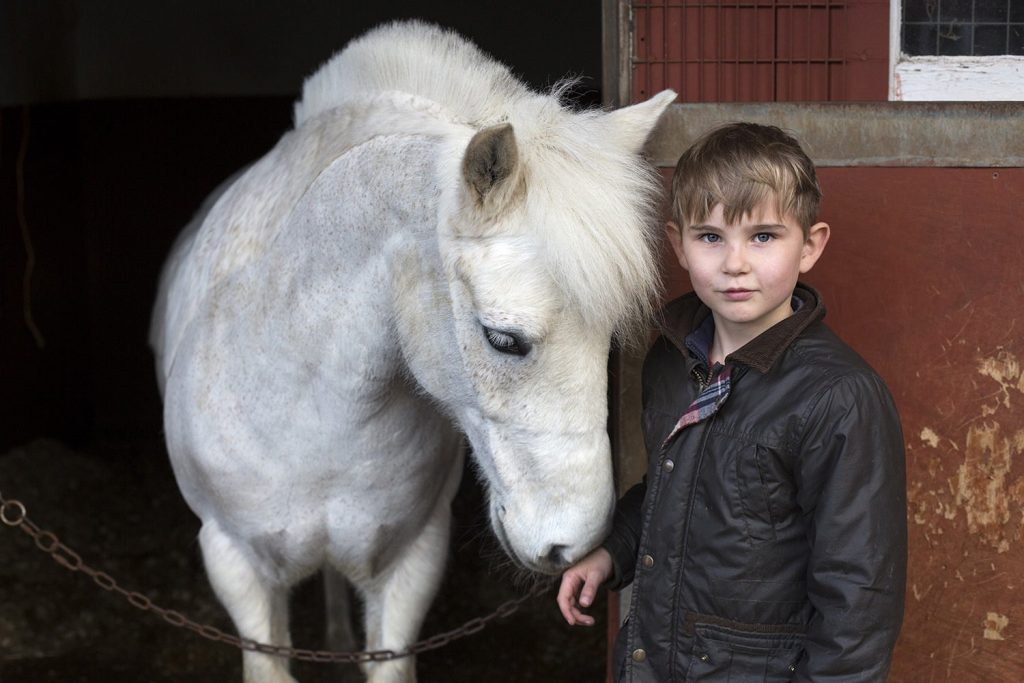 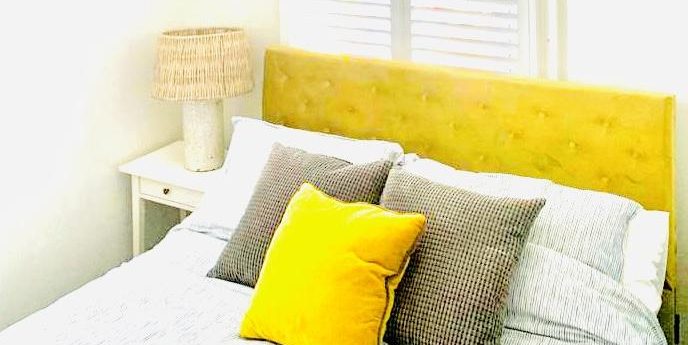