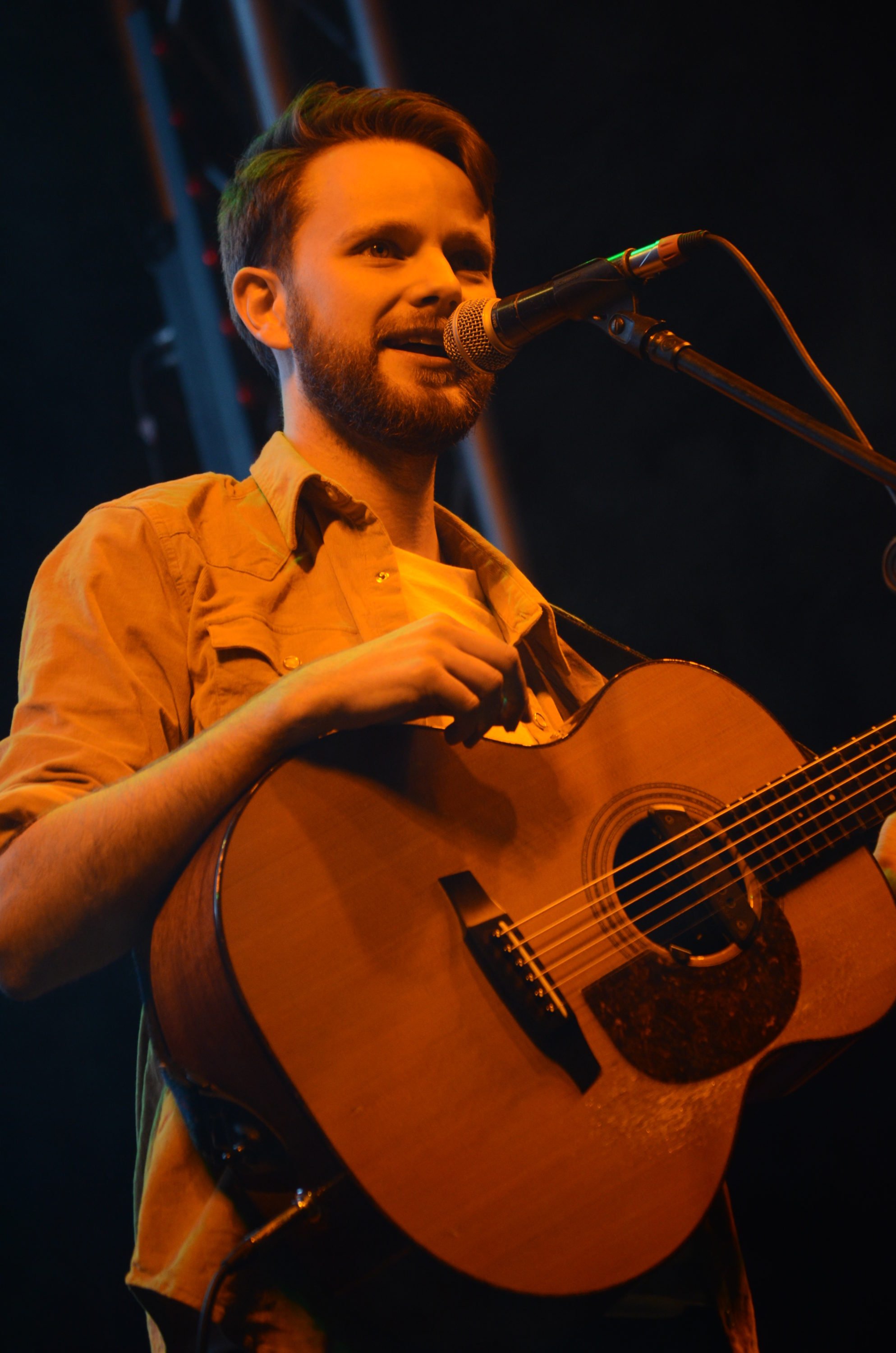 Elliott Morris plays songs from The Way Is Clear, and previews new material at this free concert in Beckenham Place Park Mansion.

The new recitals series is part of Blackheath Conservatoire’s desire to bring the arts and creativity to all, and of providing our learners and tutors opportunities to showcase their talents. Please come along and support them!

With hundreds of gigs behind him – and a coveted Danny Kyle Award from Celtic Connections – Elliott Morris has a formidable reputation as one of the hardest-working and most sought-after artists on the acoustic scene.

The singer-songwriter, featured in Acoustic magazine as ‘The Next Big Thing’, has a unique guitar style. Favouring open tunings, his extended techniques include percussive hits, string tapping, and occasionally slide.

Half English, half Scottish and raised in Wales and Lincolnshire, Elliott has continued this journey by honing his craft on the road. He has played all across the British Isles, from Orkney to Jersey, Boston to Llangrannog, Belfast to Clonakilty. And further afield, he’s headlined shows in Germany, Holland, Ireland, Canada. Other key dates have included Upstairs at Ronnie Scott’s Jazz Club in London, as well as major festivals such as Cambridge Folk Festival, The Great British Folk Festival, Hop Farm, Towersey Festival, The London Acoustic Guitar Show and the Ullapool Guitar Festival. He scooped a prestigious Danny Kyle Award at Celtic Connections in Glasgow, and BBC Alba broadcast a duo performance with Dougie Maclean at Perthshire Amber.

Elliott Morris twice toured the UK opening for Paul Carrack (Ace, Squeeze, Mike + The Mechanics, Eric Clapton), taking in over fifty major venues including a show at The London Palladium.

But now Elliott moves centre stage, the spotlight focused on him. June 2019 saw him release his second album ‘The Way Is Clear’, with a packed out launch show at London’s Cecil Sharp House.

Recorded at Caribou Studios, Scotland and produced by Mattie Foulds, the album is a melting pot of folk, rock, blues and country. Blending progressive, contemporary ingredients with still vibrant British folk and roots traditions, this is folk music for the 21st century.

Morning Meditation at the Mansion

Crochet For Beginners – The Granny Square