Due to the ongoing threat of COVID19, the Mansion is closed to the public.

Classes and events are on hold for the time being.

Please keep an eye on our Instagram page or sign up for our newsletter for updates. We look forward to seeing you here again soon. 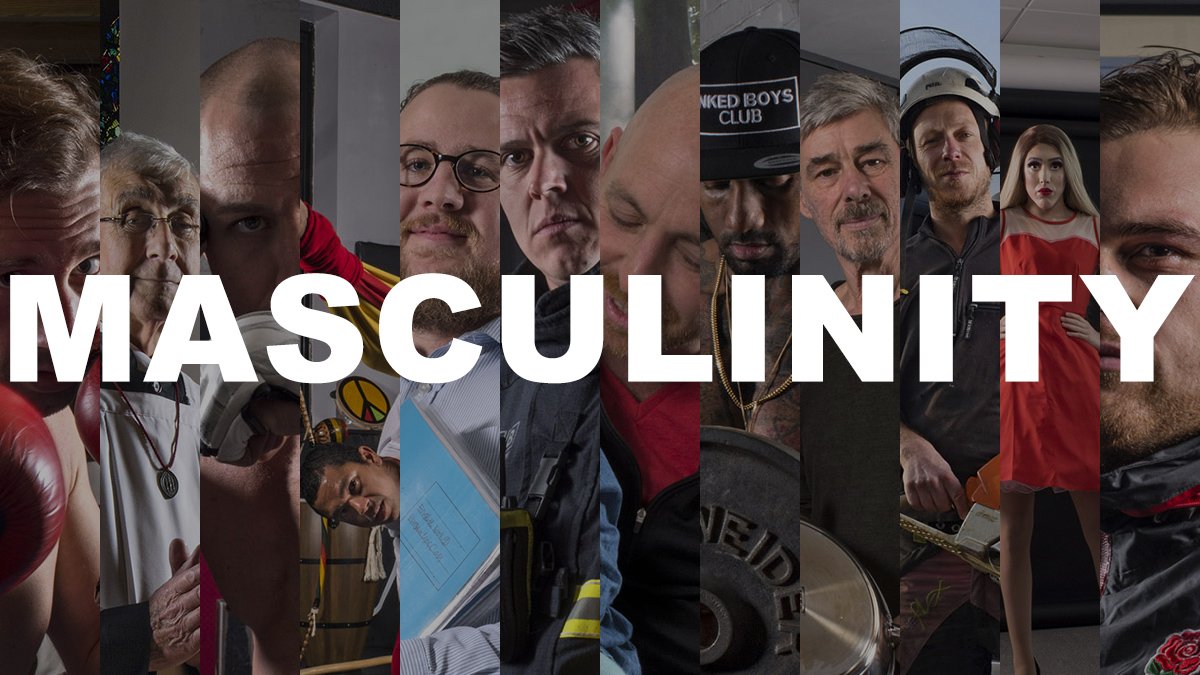 A free pop-up exhibition at Beckenham Mansion, is a look at masculinity now. It is a series of photographic portraits of men in both traditional and modern roles, to explore how the concept of masculinity has changed as men have adapted to societal change over recent decades, such as feminism, the ideal of the ‘new man’, the masculinity crisis, the new-lad era backlash, and the challenges offered by the changing nature of the modern workplace, such as the decline of the industrial sector.

Using production values normally only reserved for the rich or famous, Roger Bahari has sought to capture a diverse representation of men in a deliberately aspirational fashion, to both visually elevate these men to imply a position of importance, and to suggest that they are all equal. Via using visual signifiers to reveal their individual roles in society, Roger hopes to prompt the viewer to question their own concept of what makes a man masculine.

Behind every portrait there is a fascinating story to be told, yet collectively, the narrative is of men both adapting to and embracing change, and of men clinging to a rapidly disappearing past.

Free entry, no need to book tickets, just turn up on Thursday 18th July, during Peckish in the Park at Beckenham Place Mansion.